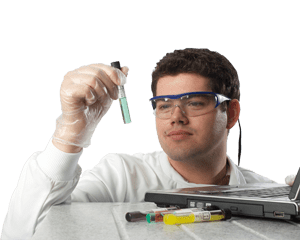 Many countries mined asbestos including Africa, America, Canada and China. Russia still continues to mine it.

Asbestos is naturally occurring. It is mined from silicate and amphibole mineral rocks which can be found all around the world. Over time and through processing the crystalline mineral turns into a usable fibrous form. It is this fibrous form that was (and still is in some countries) used in a variety of building and commercial materials.

Asbestos has greater flexibility and tensile strength along its elongation than other non-asbestos fibres. It is this characteristic which has led to it being used commercially to strengthen materials. All types of asbestos are heat resistant. This is another property that has led to its commercial exploitation.

There are six commercially used types of asbestos fibre. They are referred to as common and rare, based on how often they were used in commercial products.

Actinolite and tremolite occur as impurities in many other minerals including: chrysotile, talc and vermiculite. There is little commercial use of these two types in the U.K.

Amosite is actually a brand name. The mineral itself is grunerite. The word amosite came from Amosa, an acronym for the mining company ‘Asbestos Mines of South Africa.’

Each asbestos type was used accordingly to its suitability for a product.

The dangers of asbestos

Some agencies claim that some types of asbestos are more hazardous than others. Studies suggest it takes much less exposure to amphibole asbestos to cause cancer, than serpentine asbestos. Despite these theories, all asbestos forms are dangerous as they are able to break down, and can cause:

Asbestos is the primary cause of mesothelioma. Inhaled asbestos fibres damage DNA , causing inflammation and scarring. When the fibres travel internally to different parts of the body, it results in different types of mesothelioma. For example, pleural mesothelioma is caused when fibres lodge in the pleura (the tissue that wraps around the outside of the lungs). The peritoneal type is caused when fibres lodge in the lining of the stomach. These problems will often not begin to develop until 20-30 years after exposure to asbestos. The average age for mesothelioma patients at diagnosis is 62 years olds.

Despite banning all forms and uses of asbestos in 1999. Great Britain still has one of the world’s highest rates of mesothelioma cancer. According to the government’s Health and Safety Executive’s, July 2019 report, the number of annual deaths from mesothelioma is expected to peak and then begin a gradual decline in 2020. The report included 2,523 deaths in 2017 (the last year available) from mesothelioma. 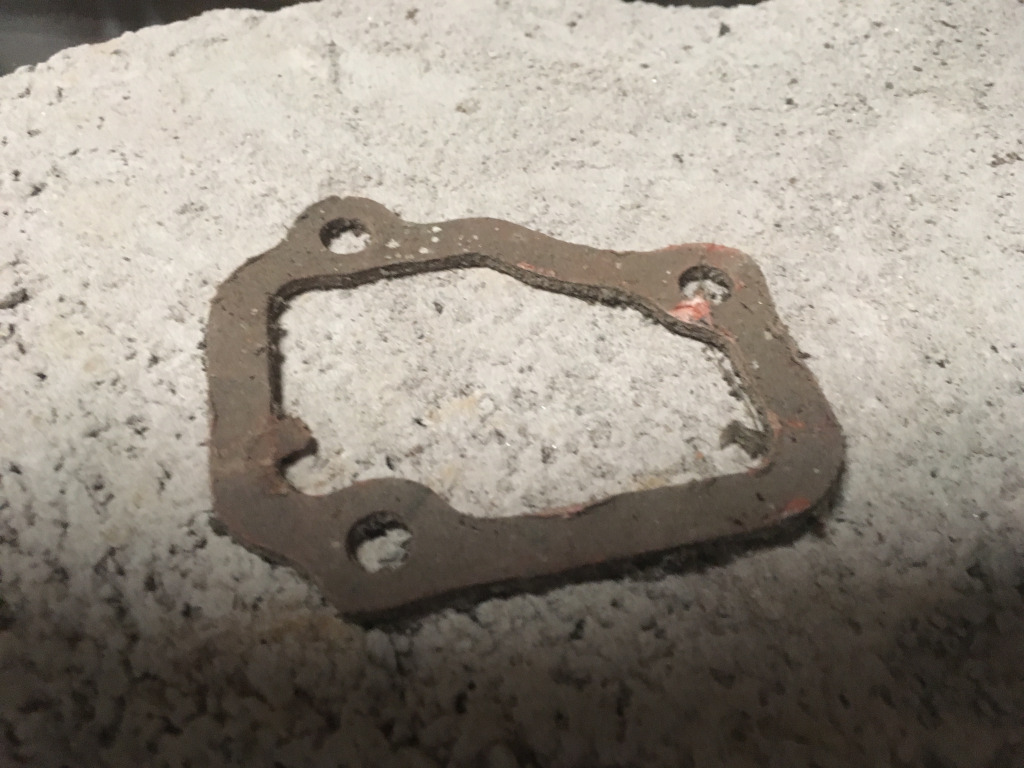 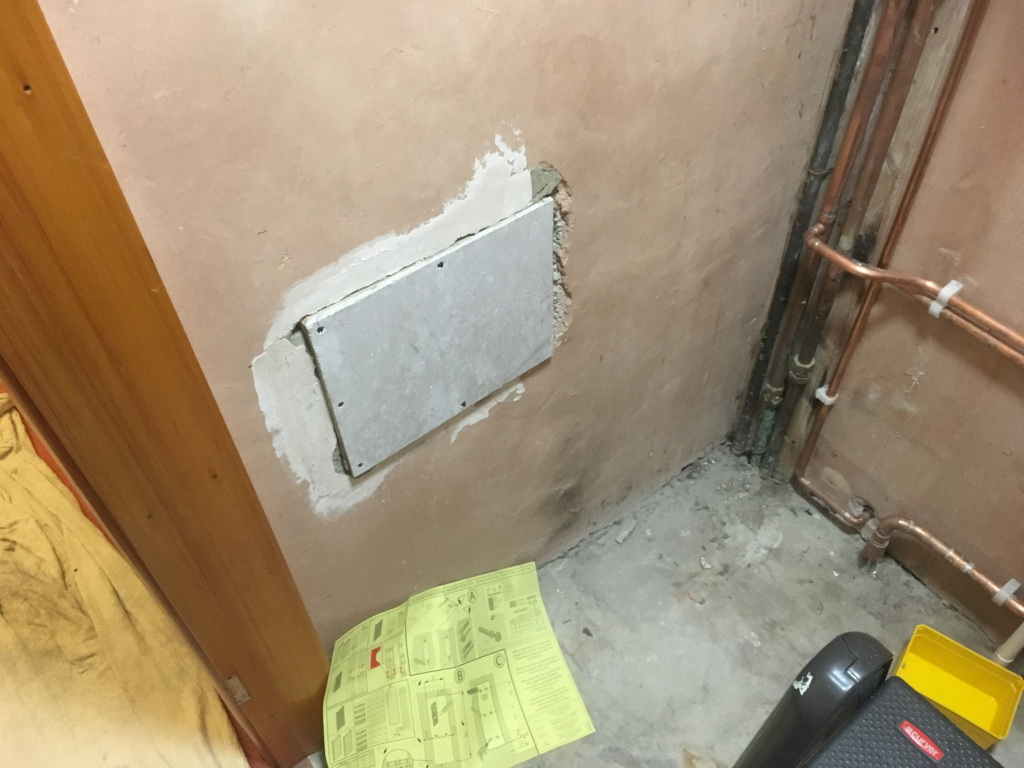 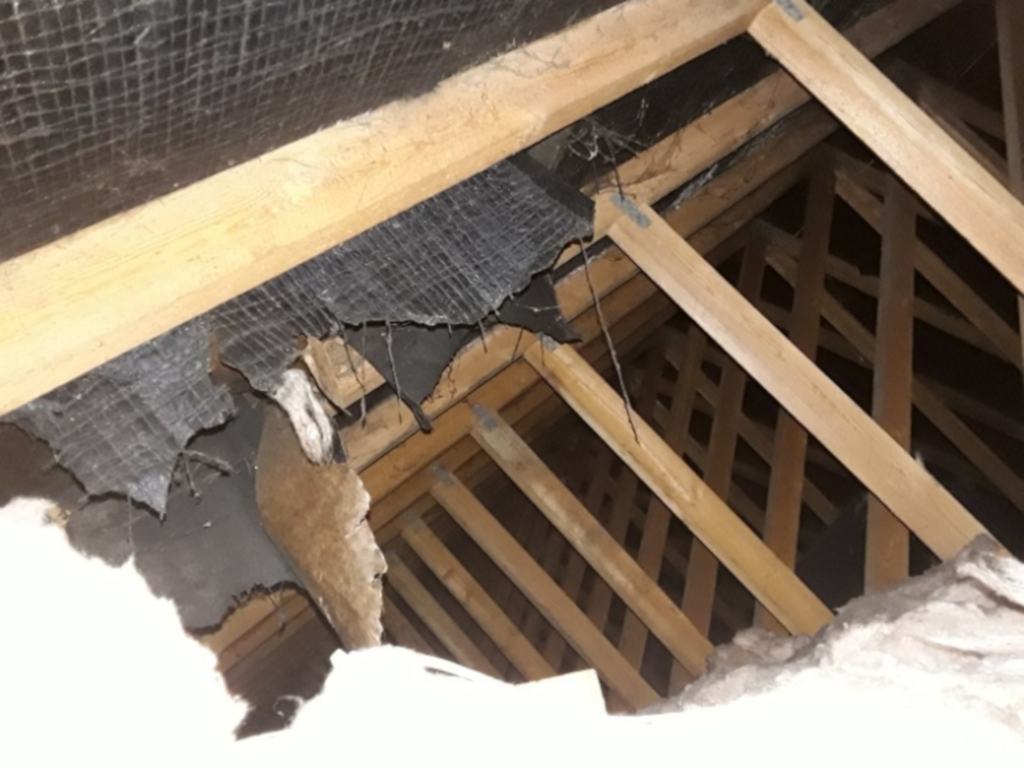 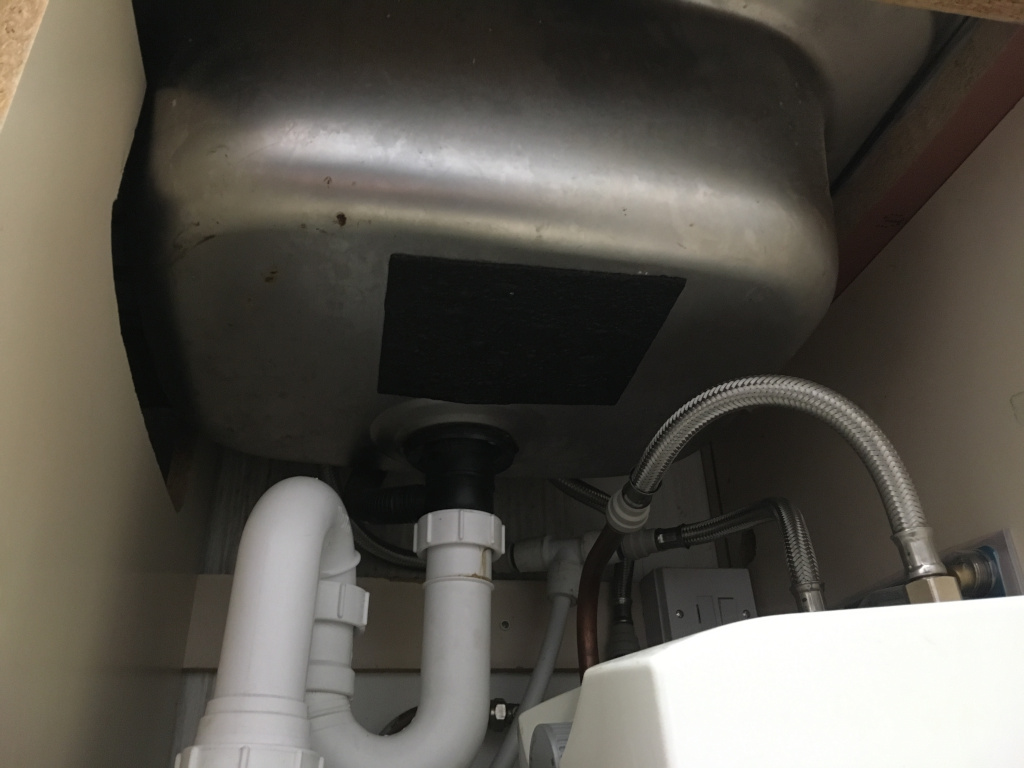 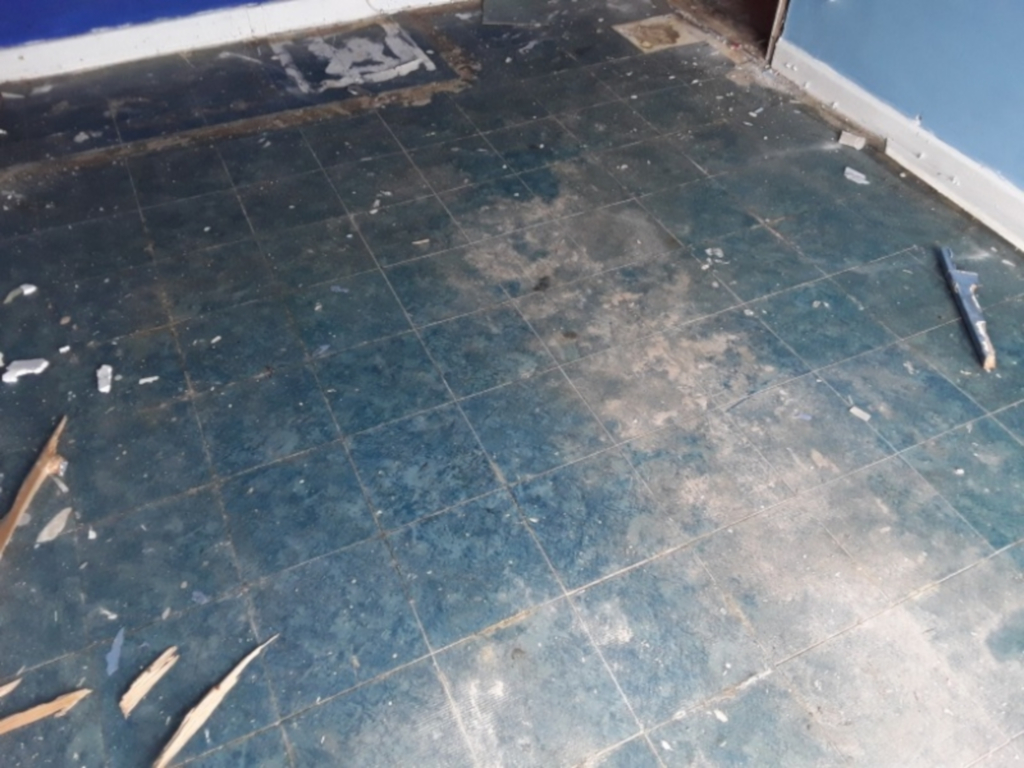 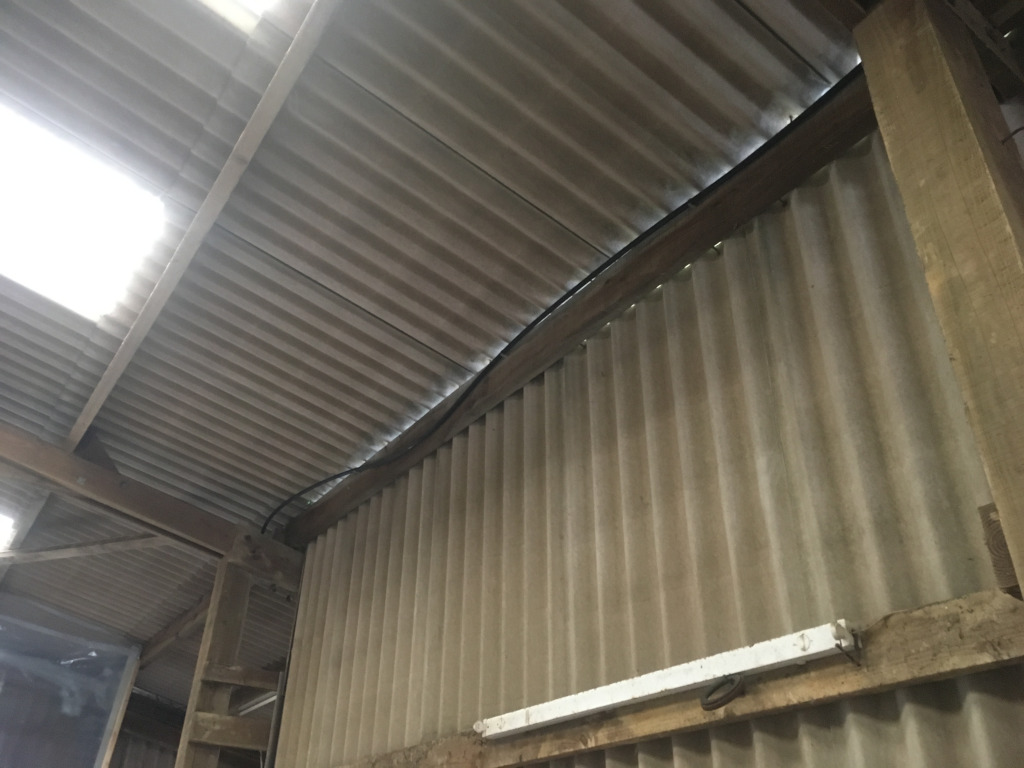 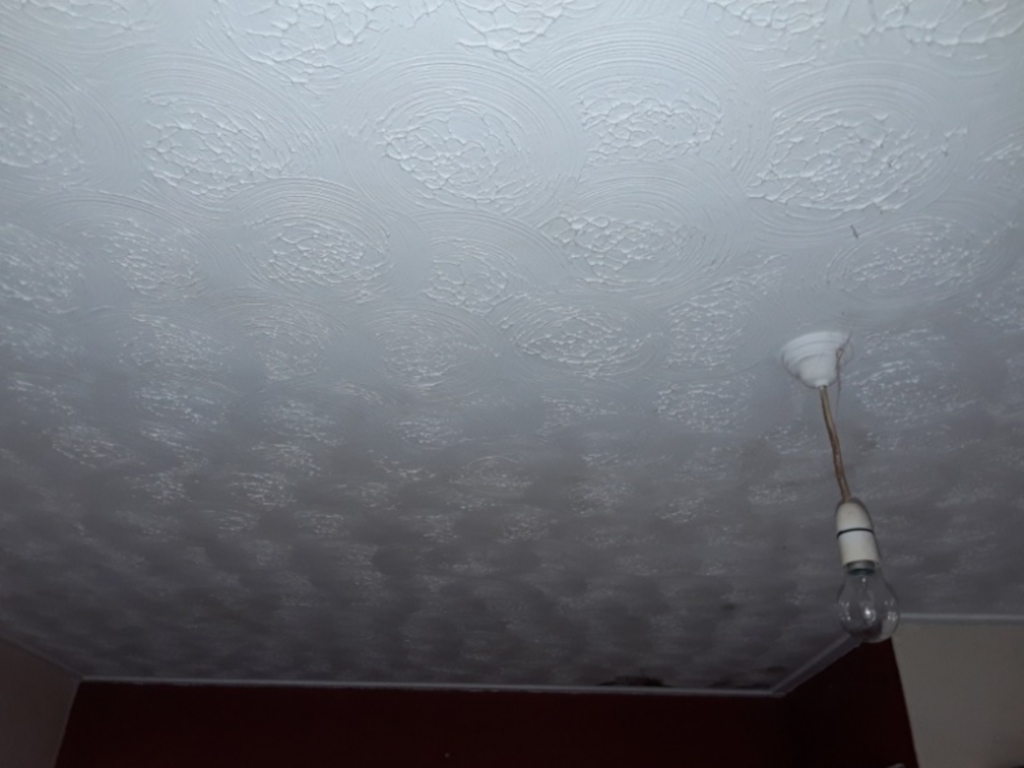 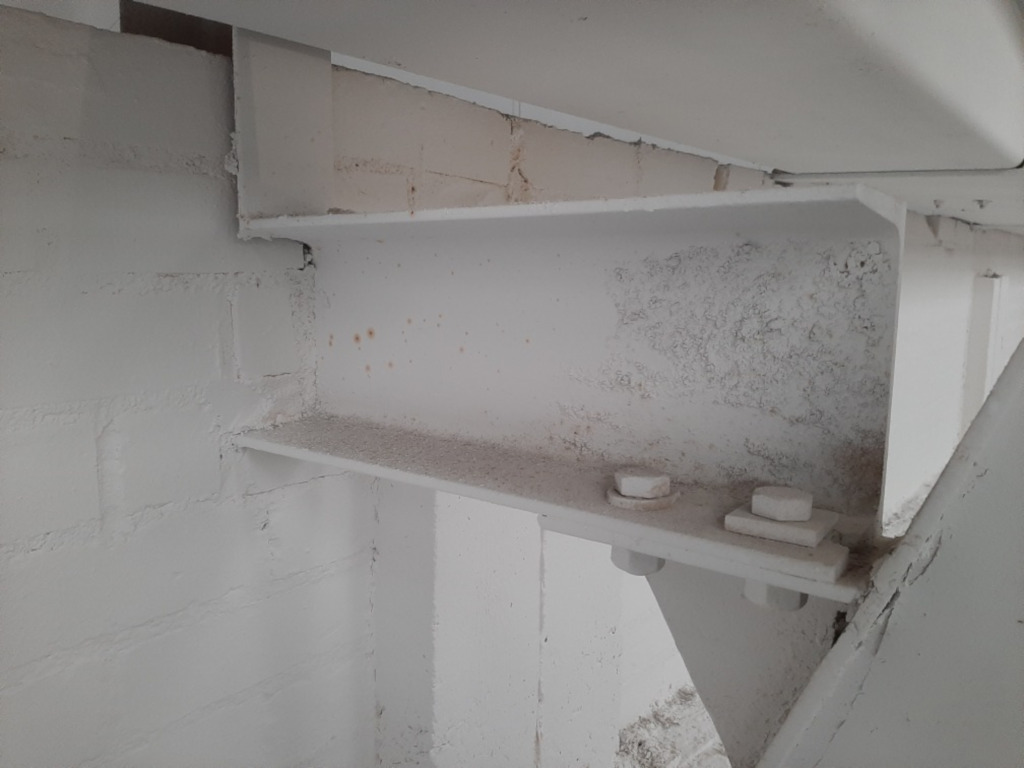 "Scientific Services reports are easy to understand. I was able to see the risks and what I should do next. Tim was on-hand to clarify any points. His helpful approach meant we were able to create a roadmap for moving forward."

Helping you navigate the complex dangers of asbestos

Are you concerned about asbestos in your home? Is there potentially asbestos at a site that you manage? Our asbestos surveys provide the answers you need.