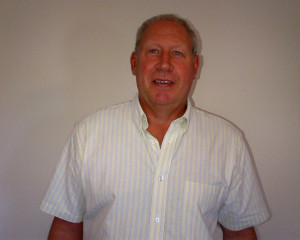 Nick has been Quality Manager at Scientific Services since the launch of our asbestos testing services. He is an audit professional and has extensive quality management experience.

Nick worked for South Western Electricity in an auditing role from 1989. There, he progressed to Computer Audit Manager in 1997. In 2000, he began working for London Electricity as an IT Support Manager. Where he then progressed into the role of IT Quality Manager (South West) until 2004. It was at this time that Nick took up his current post of Quality Manager at Scientific Services.

Nick’s role ensures that our quality management system and controls operate effectively. This promotes consistency of approach. It ensures that we uphold standards and maintain our: UKAS: 17020: 2012; UKAS: 17025: 2017; and ISO: 9001 accreditations.

Nick has played and coached rugby at national league and county level. He also represented England at 19 group. Nick now finds time to relax and travels as often as possible. He enjoys drinking fine wine, good beer and visiting local restaurants at home and abroad.